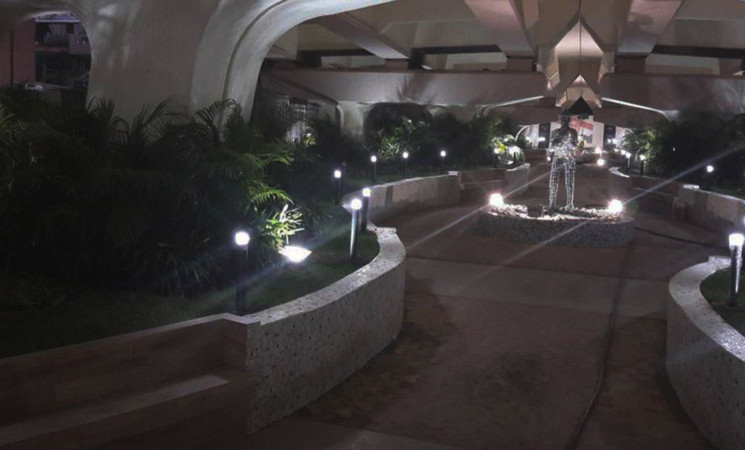 Venturing into solar technology, the South Delhi Municipal Corporation (SDMC) entered into an agreement with Power Trading Corporation (PTC) on Friday for generation of 2.5 megawatts (MW) Solar Power on the spare vacant land of SDMC. “This will be a part of the corporation’s renewable energy initiative. It is going to be an ambitious project after successful completion of the replacement of more than 2 lakh conventional street lights with the energy efficient LED lights and becoming the first civic body in the world to accomplish the largest project in the shortest possible time, “ said a senior Corporation official.

The Memorandum of Understanding (MoU) engaged PTC, a Government of India initiated Public-Private Partnership, whose primary focus is to develop a commercially vibrant power market in the country for setting up solar power plants on the vacant parcel of land near Delhi in Ferozpur Village (Faridabad) owned by SDMC. The SDMC after exploring various options came to a conclusion that Solar Power plant can be installed on the vacant land parcel which will provide it with an earning in form of internal rate of return out of sale price of solar power produced on a long term basis in addition to annual rent on the parcel of land.

The MoU, signed by SDMC chief engineer Firoz Ahmed and PTC director Ajit Kumar, would cost around `12 crore, in which set up for generating 2.5 MW of solar power is to be done, said SDMC Commissioner PK Goel. “The target is to generate 2.5 MW of solar power under the agreement. The total cost of the project is `12 cr in which three crore will be contributed jointly by SDMC and PTC and remaining 70 per cent amount would be taken as loan. The project will also lead to avoiding generation of CO2 gas in the atmosphere by approximately 3,000 ton per year, “ said a senior municipal corporation official.

SDMC commissioner Puneet Goel said that the expenditure on the project would be recovered over time by selling excess power. The project will ensure a return of an internal rate of return (IRR) at the rate of 16 per cent on the capital invested amounting to `148 lakh by SDMC on account of equity portion. Apart from this SDMC will also earn around Rs 7.26 lakh per annum on account of land lease rent of the site. A Special Purpose Vehicle (SPV) will be formed to setup the Solar Energy Plant and further operate and execute the same at the site.

“The Solar Plant near Delhi at Ferozpur (Faridabad) will remain functional for a period of 25 years of land leased. An estimated amount of Rs. 1187 lakh will be the cost of the project and same will be met by the 70 percent debt and 30 percent equity of an SPV incorporated under the Indian Companies Act. The SDMC and PTC will have equal share in equity of the project. The project will facilitate use of land parcel in Ferozpur Village measuring 9.42 acre. The vacant land is not being used for any purpose and therefore the possibility of encroachment cannot be ruled out, “ he said. 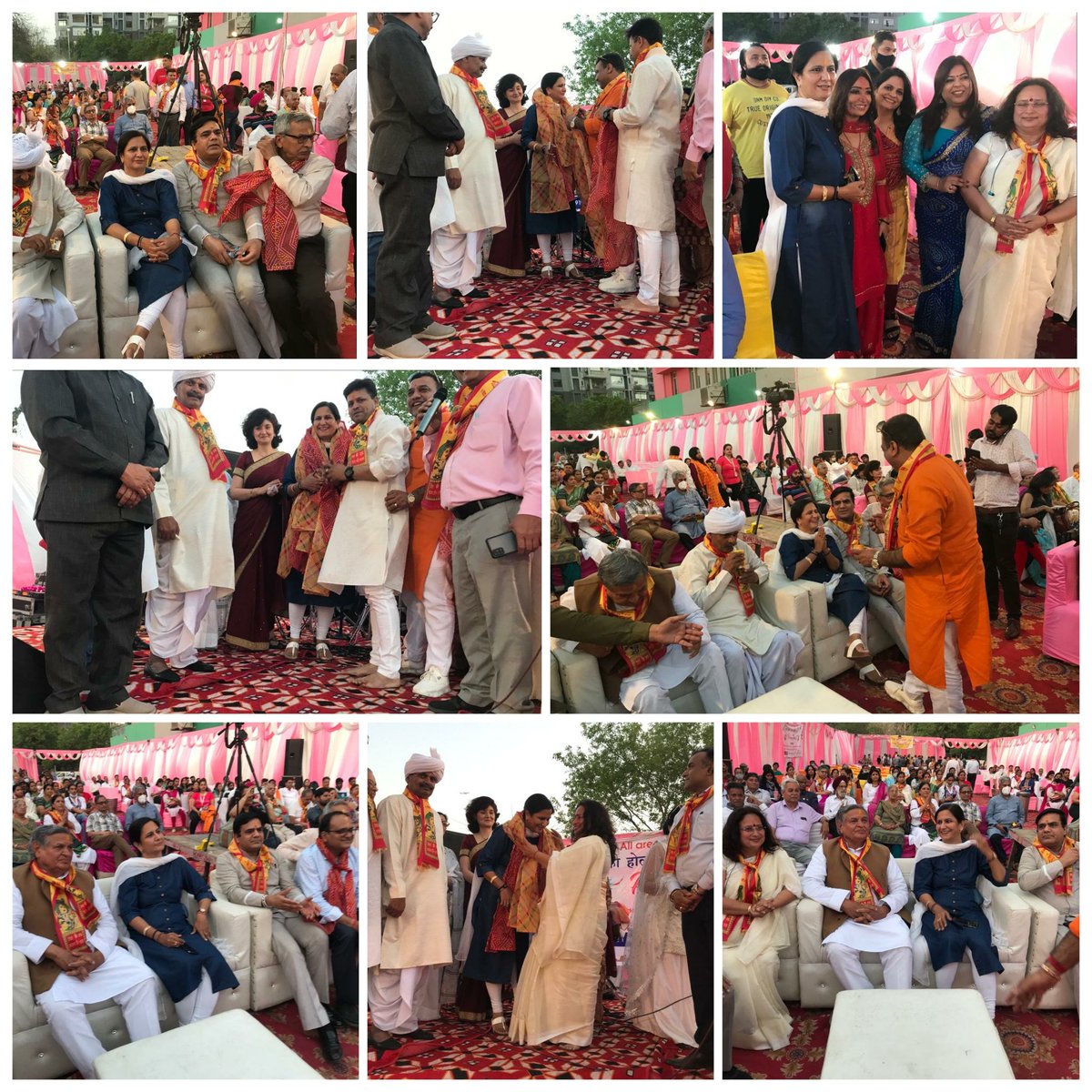