With the spiralling petrol prices having the potential to damage the ruling party’s prospects in the upcoming elections, Bharatiya Janata Party (BJP) president Amit Shah that the government was working out a formula to bring down the prices and ease the burden on consumers.

Shah, who had refused to respond on Monday when asked about increasing fuel prices, on Tuesday said the government has been following the matter seriously. “The government is taking the matter of oil prices seriously. Petroleum minister will have a meeting with the officials of the oil companies tomorrow. We are working out a formula to reduce the prices,” he said, adding that formula is likely to be chalked out within three-four days. 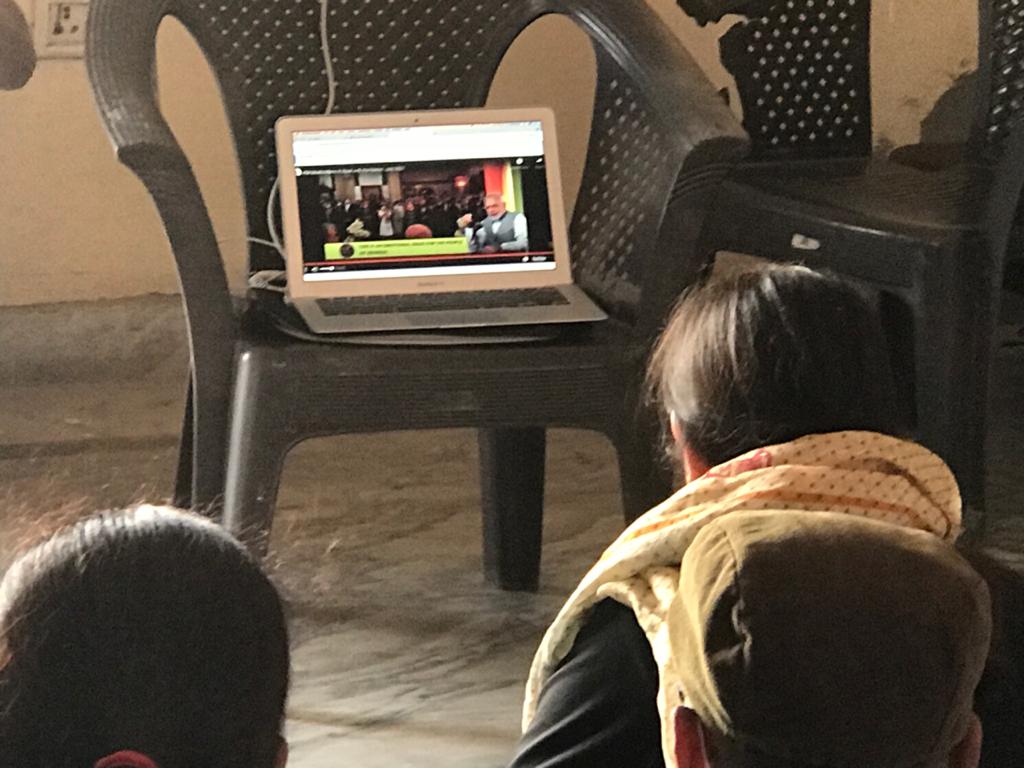